For the first time, the other side of Pluto that New Horizons has not flown over is discussed here in detail: 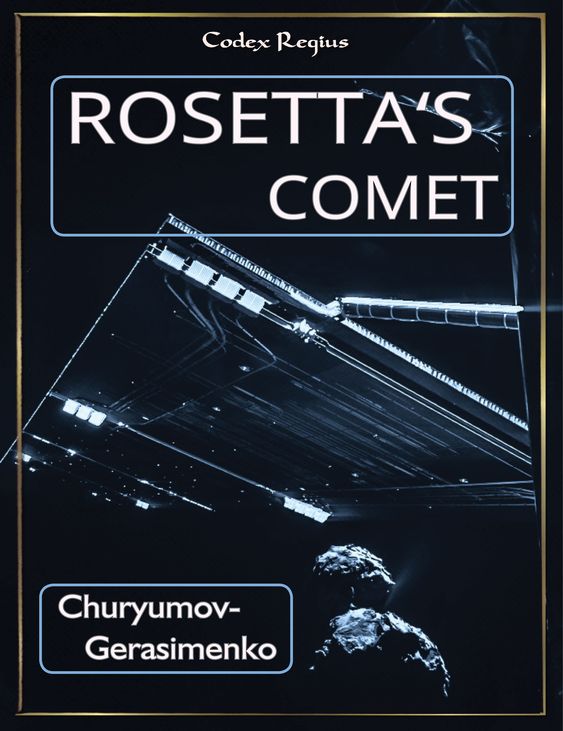 The English ebook version of our latest publication may be downloaded for free from today till next Thursday:
The world was moved to pity when the little Philae spacecraft jumped on Rosetta’s comet into its undoing.
But the European parent probe, Rosetta, continued to orbit the ‘rubber duck‘ comet with the ineffable name and made amazing discoveries. Is 67P/Churyumov-Gerasimenko really a messenger from that part of the solar system in which the dwarf planets are orbiting: a baby pluto, so to speak?
The Rosetta mission has long since been concluded. Its findings are summarized in this book that also presents impressive images of comet 67P.
https://www.amazon.de/dp/B07P37HZN
Eingestellt von Andreas Möhn um 02:52 Keine Kommentare: